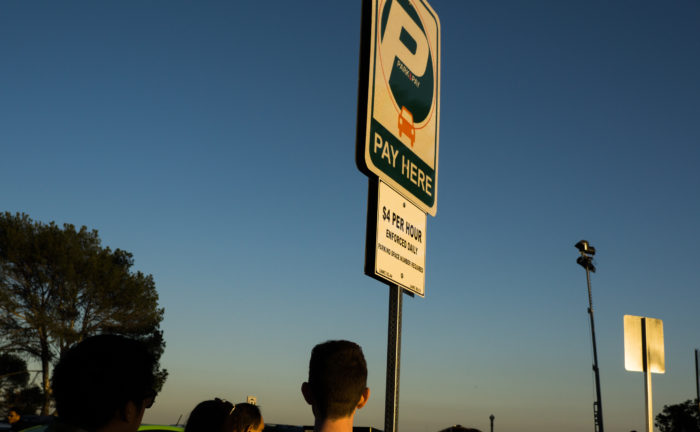 Is it worth paying $4/hour to park at The Griffith Observatory?

TL;DR: It’s only better to take the DASH shuttle IF you can conveniently get to the Sunset/Vermont subway station first.

Griffith Park is home to some of LA’s most accessible hikes like Mt. Hollywood trail, which has one end that starts at the back of the Griffith Observatory parking lot. 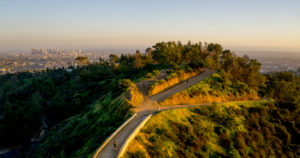 Until recently, parking around the main lot was free, but city officials have changed the rules in an effort to curb traffic. Now, you have to pay $4/hr to park directly at the Observatory.

Instead, the LA Department of Transportation encourages you to try their DASH shuttle that runs from the Sunset/Vermont Metro Station to the Observatory (with additional stops at Mt. Hollywood Dr, the Greek Theatre and along Los Feliz). It only costs $.50 each way, or $.35 with a Tap card, so I decided to test it out for an evening hike on Mt. Hollywood Trail.

There is no parking at that Metro stop, so drivers might as well head straight to the Observatory since the bus deals with the same traffic. And if price is the problem, FREE parking at Griffith Park is still available on Western Canyon Road and down by the Greek Theatre.

Fortunately, I work in DTLA and hopped on the Metro Red Line directly to Sunset/Vermont. Between walking to the station downtown, waiting for the Red Line then waiting for the DASH bus (it arrives every 20 minutes till 10pm every day), it can take just as long as driving in moderate traffic.

I did find the bus itself pretty comfortable. The only time it got crowded was between the 5-minute section between the Greek Theatre and Observatory stops. And to be honest, though we were still in traffic, it was way more bearable to be a passenger than to be the driver.

So will I take the shuttle again? Yes! I didn’t love the wait times, but it certainly beats driving in rush hour traffic. However, I’ll definitely opt to drive and find free parking during off-peak hours. This is LA after all.

Dope Hikes is an outdoor lifestyle blog that explores landscape of Southern California and beyond.

The posts on here reflect my personal adventures, and I hope something inspires you to get off the screen and out to nature.